A year has passed and now we are slowly moving forward into something called "the new normal". Even if 2020 has been slow I've been fortuante of being involved in a lot of things - concerts, livestreams, eight CD-recordings and even some touring in Sweden, Norway and Denmark. Most of the recordings will be released during the spring, I will do updates bout that. One project was really special: Per-Ove Kårfors (vocal/guitar) with string quartet and double bass that ended up being a box of three CDs ... Music by Leonard Cohen, Joni Mitchell but mostly wonderful compositions by Per-Ove himself - all dressed in arrangements by Krister Lundqvist. You can buy in on amazon etc and the music is also to be found on Spotify. Three of the other recordings will only be released in Japan, among them Vladimir Shafranov Trio "How High The Moon" (Venus Records) which just got great reviews in Jazz Life/Japan. I also wrote a long article/profile of bassist Kjell Jansson in Jazz/Orkesterjournalen - the world's oldest jazzmagazine that I often do writings for. More things in the can, until then - keep safe and enjoy the spring! 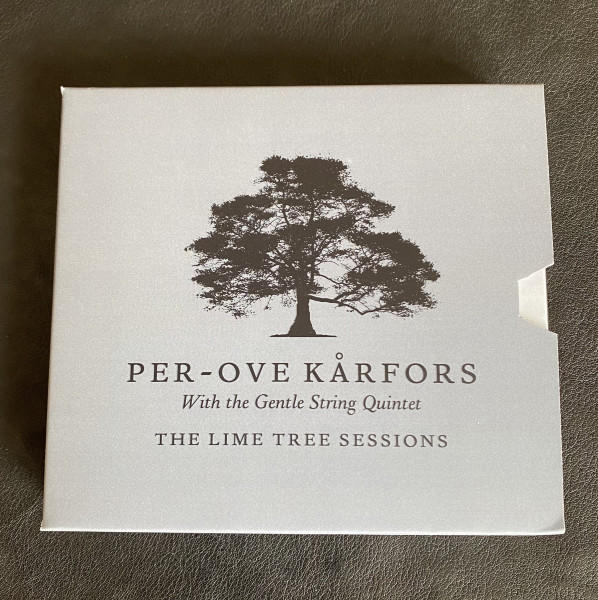 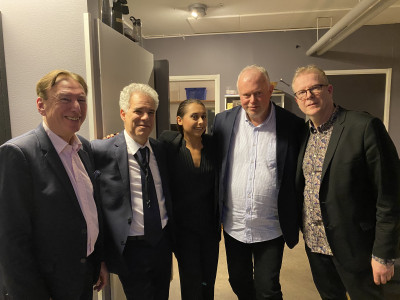 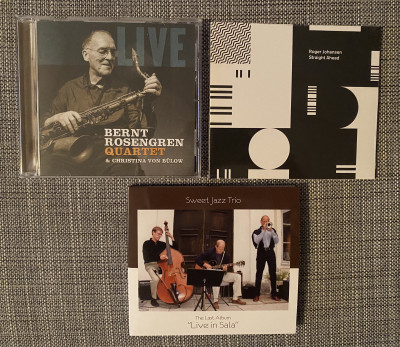 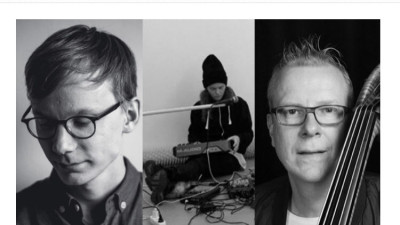